Octagon Basketball Europe was created in order for Octagon to dynamically expand in the European market, not only as an NBA agency that places American players in Europe, but also as the top Europe-based agency that will represent the best players in Europe, as well as bring the top European talents to the NBA. The branding and expertise of Octagon in the draft and the NBA for over 35 years and the extensive experience and track record of Octagon Europe personnel guarantees an ideal combination for players that aim to enter the NBA draft and also compete at the top level of European basketball.

Since its launch Octagon Europe and its exclusive network was built on the success and the individual experience of its people that have been in the business for over three decades. Since late 2020 this network of agents merged into one company, creating a unique environment like no other in Europe, in a signature move that will benefit our players and create a competitive advantage. 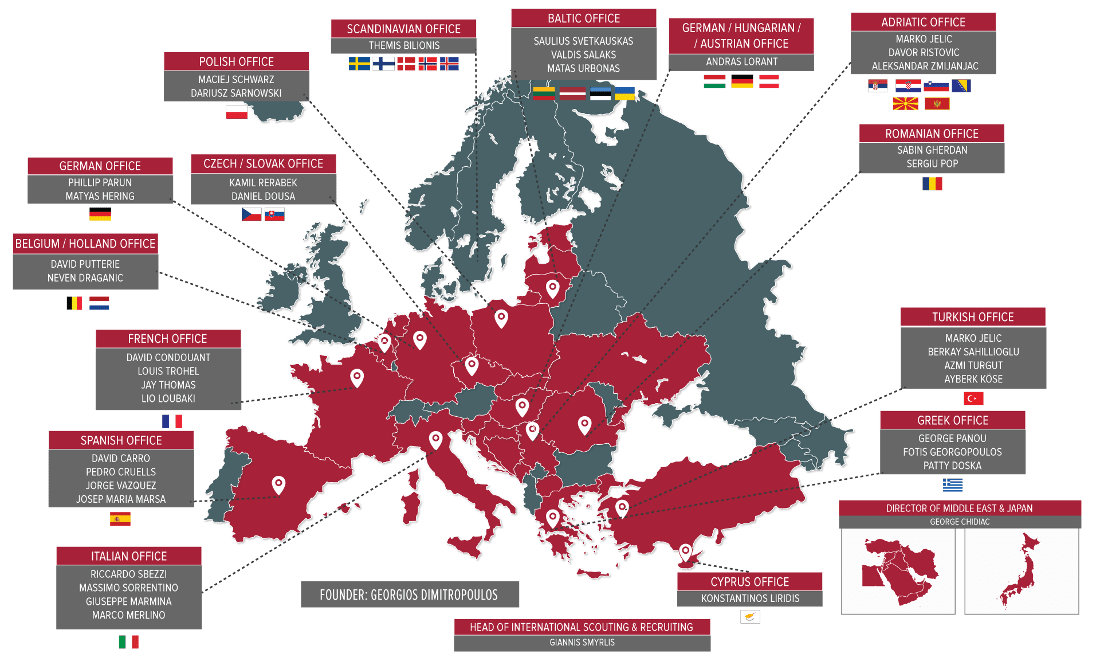 CLICK BELOW TO SEE OCTAGON NBA AGENTS AND THEIR PROFILES